Does Your Boyfriend Feel Bad When You Succeed? 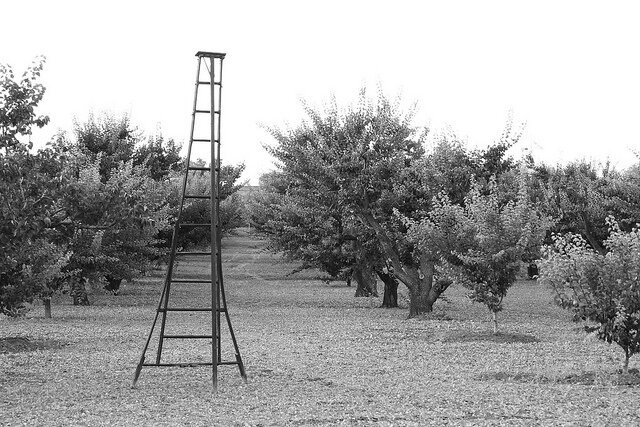 The ladder to success shouldn’t have to be lonely.

One of the best parts of being in a relationship is always having someone to share in and celebrate your achievements, right? Well, a new study shows that guys feel more insecure than proud when their female partners experienced success, which leads me to ask: Um, what? 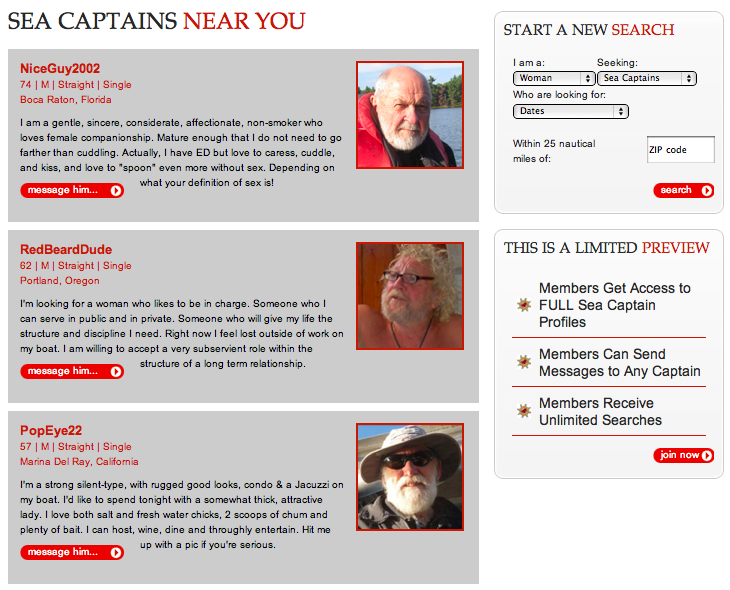 The post-dating world never sleeps! Here’s your weekly dose of ambiguity, confusion and perplexing excitement via the latest WTF?!-worthy news…

*Tired of getting hit up for casual sex on OkCupid? Grossed out after being set up with your boss on eHarmony? Trying desperately to separate yourself from the J-Date profile that your Mom set up for you? Here’s your solution. Online dating will never be the same. (Sea Captain Date)

*”We’re exclusive.” “We’re not sleeping with other people.” “We’re committed to only each other.” You would think that these statements are pretty clear-cut, right? Not anymore! “…in 40 percent of couples, only one partner says the couple agreed to be sexually exclusive. The other partner said there was no agreement…Miscommunication and misunderstandings about sexual exclusivity appear to be common.” We know that labels and traditions here in the post-dating world are dying breeds, but do we really need to come up with another word for “monogamous,” too?! (Science Blog)

*15-minute female orgasms? Yes, please! Tim Ferriss – author of the mega-bestsellingThe 4-Hour Workweek - finally got our attention with this one. (TechCrunch)

*First Tony Parker, now Justin Timberlake.  Does texting another woman count as cheating? No, not even sexting. Plain and simple, “just wanted to say hi, and maybe my relationship sucks” texting. We’ll have more on this in next Tuesday’s guest blog! But in the meantime, if these rumors about Justin and Olivia Munn are true, then we’d bet that he’s been sleeping on the couch lately. Looks like someone should invest in some Tiger Text stat. (The Huffington Post)

*We’re going to pretend that putting the Teen Mom girls on the cover of US Weekly has nothing to do with this. Hey, we never said that the post-dating world always moves in the right direction…ugh. (KLTV.com)

*At the other end of the spectrum, we have teens who are “indifferent or averse” towards sex! Young Japanese men, to be exact (and even more young Japanese women – but for some reason, this article seems less surprised by that). Indifference and aversion don’t sound totally healthy either, right? Is there a middle ground between America’s teen pregnancy epidemic and Japan’s apparent lack of hormones? Some ideas have been thrown around, but let’s be honest; neither culture is known for its love of moderation… (The Wall Street Journal)

*In case getting engaged and planning a wedding wasn’t all-consuming enough – now you can obsess over wedding details from a WeddingWire app on your Android! Just kidding, you know that we support marriage, in all its forms. And whatever, if you’re going to be a Bridezilla, then you might as well be one who’s not attached to her laptop. (Yahoo! Finance)

*So much sex this week…are you ready for more doomsday news about being an educated, successful woman? Not only will your skin explode and your house burn down, but according to a new study – surprise, surprise – your odds of finding a committed guy remain less-than-awesome. Here Reason #5389: other women are too easy! “The problem is that there will still be women who will have sex readily without commitment, and since men know this, fewer of them are willing to go steady.” Also, it’s porn’s fault. So start picking out cat names now. You’ll need at least five. (CNN)