Self-Conscious About Your Hands? There’s a Procedure for That 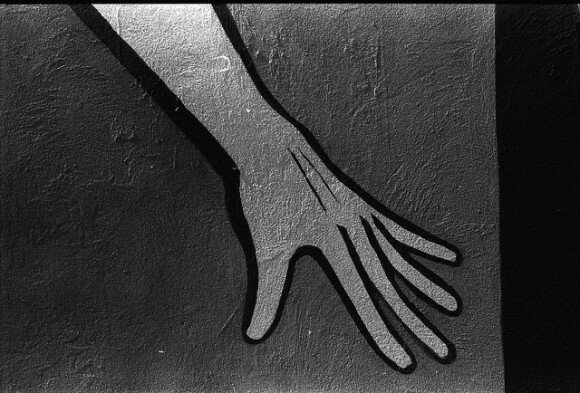 Confession: I have very vein-y hands. Also, my right index finger has a bit of a curve to it. My nails seem healthy, probably because they are never painted. And my knuckles are pretty bony, but I believe that’s normal as far as knuckles go. I don’t think anybody would notice these traits unless I pointed them out—but some people might argue otherwise.

Apparently there are people who do think others notice ‘flaws’ on their hands, which has resulted in the recent popularity of hand-lifts, an elective procedure that basically promises to improve the appearance of your hands. Social media has surely played a big part in this: you’ve probably seen at least one engagement ring picture on Facebook, Twitter or Instagram in the last few years, and some women want their hands to look better in these photos. Better as in…younger, I guess? More full? Less vein-y?

Of course there’s nothing wrong with wanting to post a picture of an engagement ring and hoping everything will look nice. Getting engaged is a big deal! A lot of people enjoy looking at these pictures and congratulating the bride-to-be! But honestly, who is paying attention to the state of your hands? It’s flesh, bone and blood vessels. Everybody knows that. And although my opinion matters very little to anybody who thinks hand-lifts are a good idea, I hope people will consider this matter with some perspective before investing in the procedure.

For more thoughts and information on the topic, check out this article at Bustle.

Why The Selfie Is Not A Bad Thing

Almie Rose Tuesday, April 8 2021
Selfie backlash is here! A selfie is a photo you take yourself, of yourself. They’re big. Amanda Bynes made them popular, but they’ve been around long before her antics. And with anything popular comes backlash.

I was inspired to write this by my friend, Jamie Varon, who wrote a piece called “The Defense of the Selfie”. I also think the selfie needs some defending.