and I spend all my time hoping you’ll drop by.” 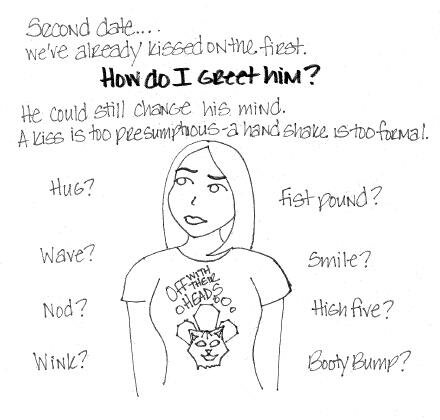