FUN THINGS: I Saw Snow White and the Huntsman Early

Hi! I’m violating the rules of my “Instant Gratification” column (Usually, I cover only what you can watch for free.), but it’s my column so I get to make the rules. Also, I went to an advance screening of “Snow White and The Huntsman” this week. Dealllll with ittttttt.

So here’s what you need to know about the movie as you prep your non-dates / lady dates for the weekend.

1) No longer is Snow White the image of domesticity portrayed in Disney’s 1937 feature, instead she’s reinvented as a warrior queen. Is she Katniss? No. Nobody’s Katniss. I cried through the first third of “The Hunger Games.” I did not cry through this. But, you know what, I’ll take it. Fantasy has its place, and I’ll take kicking ass over mopping and mending with seven darling little dwarves any day. 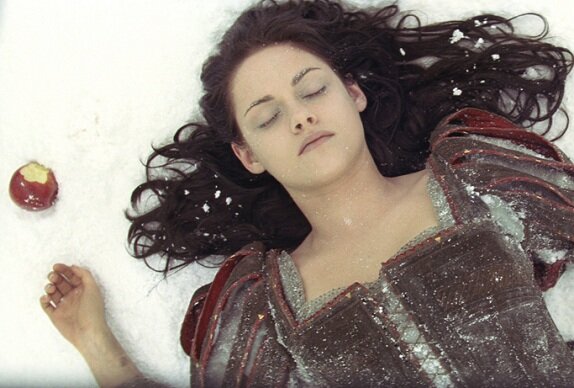 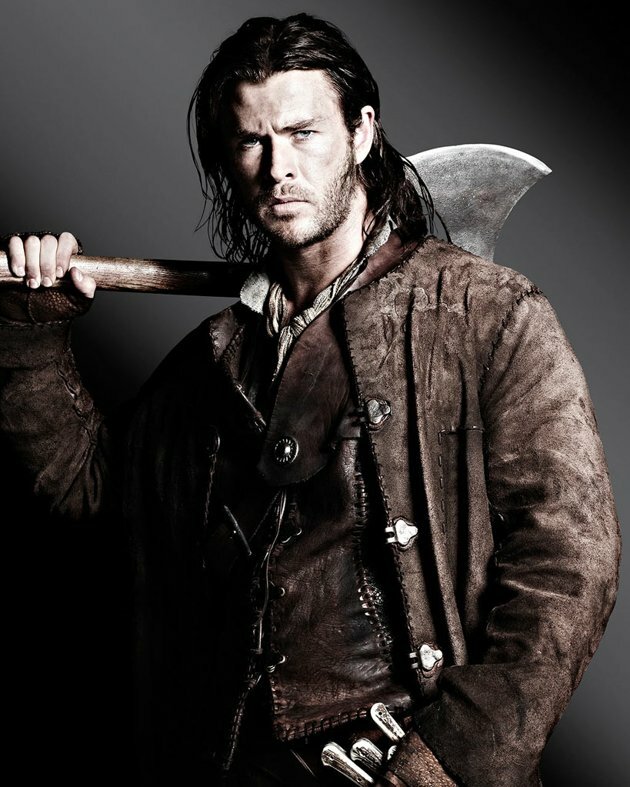 3) Watching Kristen Stewart and Chris Hemsworth act is a little bit like watching sex cardboard. But, you know what, that’s what they’re there for. Though, K-Stew does muster a decent warrior spirit at the end, in some part because she looks good on a horse. Girl isn’t a terrible rider. She has a solid seat. (I grew up riding. Nothing like watching some actor flapping their elbows on the back of a gorgeous horse to take me out of a film.)

Kristen Stewart endured cliff jumping, fight training and cold, wet English countryside filming conditions for the role of Snow White, but all of that seemed like child’s play compared with the more equine parts of the job. Stewart literally had to get back in the saddle again: “I had to get back on a horse. I’d fallen off when I was nine, and I really hurt myself. Not that that was such a traumatizing experience, it just changed the dynamic completely. And Snow White just rides her butt off in this movie. I knew that I didn’t want to fake it, and I was terrified. It was that last hurdle I had to jump over.” 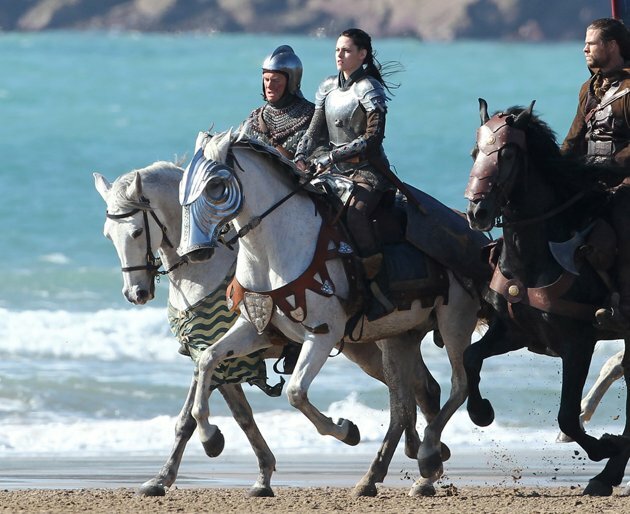 4) Watching Charlize Theron as the evil queen Ravenna is one badass experience. She sucks the youth out of young girls. She picks the entrails out of dead songbirds with metal fingernails that she presumably wears for this purpose. She. will. own. you. Putting Charlize Theron in this film next to K-Stew & Hemsworth is like watching kittens battle a mountain lion. That woman can act. 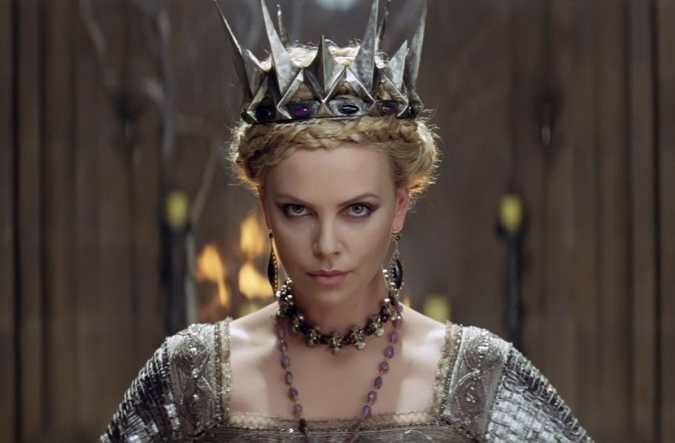 5) Perhaps the best thing about the film is the production design. The faerie land. The costuming. The costuming. Indeed it was done by three-time Academy Award Winner Colleen Atwood (“Alice in Wonderland” 2010, ”Memoirs of a Geisha” 2005, “Chicago” 2002). Also, the sinister dark forest…creepy. The production work is awesome and is exactly why fantasy movies are so much fun. Who doesn’t love imagination painted on the big screen? Lovely. Fun. 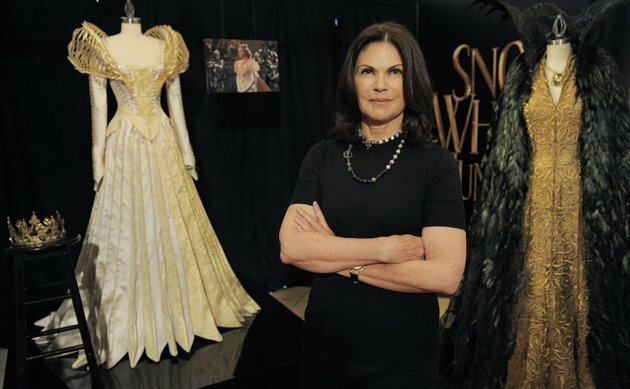 6) K, actually, the other best thing is the seven dwarfs, all of whom are played by actors with real chops (including Ian McShane, Eddie Marsan, Ray Winstone and Bob Hoskins), and digitally shrunken down. Instead of whistling while they work, these guys are tiny, pragmatic little thugs surviving in a world gone bad  who soften at the appearance of Snow White and pledge to protect her. 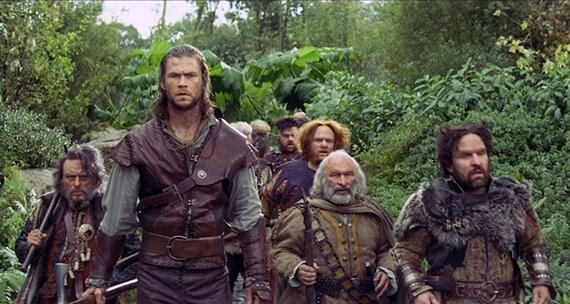 Conclusion: Go see it with the closet D&D nerd in your dah or your lady best friend. Have fun. I love summer movies. This is one.