How To Reject Someone 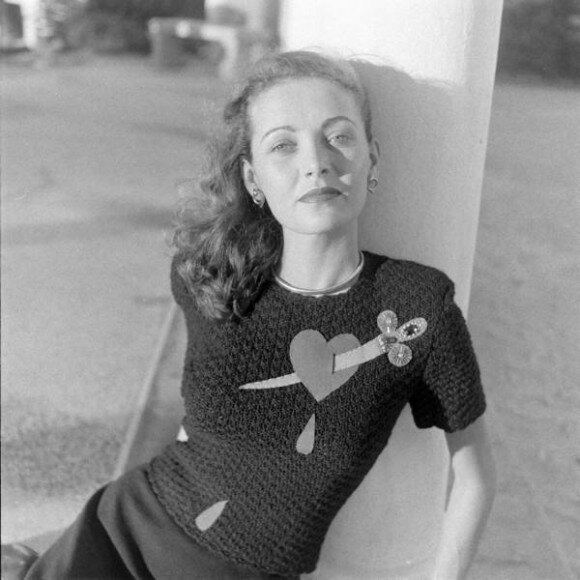 Sometimes in life, you have to reject someone. It’s awkward and it can suck, but it’s necessary. And it’s far better than just ignoring the person. We’ve all been that person who got ignored, and we’ve all wondered, “Why? What is it I did?” In most cases, I would prefer to know what happened.

So here’s how to reject someone, with minimal hurt feelings.

If you’re rejecting them on OKCupid or other online venue…

This one is tricky, because on a site like OKCupid where you’re getting lots of messages, a lot of people prefer just to be ignored. But if you’d rather not ignore them, let them down gently. A simple message like, “Thank you so much for the message, but I’m not interested” can be helpful, especially if the person is really persistent. Resist the urge to add a smiley face. While it may appear to soften the blow, it can also appear to be insincere.

If you’re rejecting them via text…

It may seem cruel to turn someone down via text, but it all depends on the context of the relationship. If you went on one date and wasn’t feeling it, it’s okay. If you communicate solely through text, it’s okay. It’s not okay if you’ve been together for years. But if you went on that date where it just wasn’t clicking and you don’t want date #2, it’s time to be honest. Say something like, “Thank you, but I don’t feel like it’s clicking with us. I wish you all the best and I hope you find what you’re looking for!” It doesn’t have to be that word-for-word, and it’s a little cheesy, yes, but sometimes cheesy is the way to go when it’s someone you’re not super close to and you don’t want to give them hope.

That’s the key with all of this: you do not want to give hope where you know there isn’t any.

If you’re rejecting them in person…

This one is the killer. This is for those occasions when someone hits on you in a bar or if you’re at the end of the first date and you know you don’t want another. Obviously if someone is a total jerk to you and is disrespectful, you don’t need to worry as much, though you don’t want to stoop to their douche level.

Here’s where you have to be really firm. “Thanks, but I’m not interested” is fine if it’s some random guy who’s hitting on you and won’t leave you alone. But for the end of that date scenario, you want to give them a reason. Be honest, but kind. “I think you’re a great person, but you’re not the person for me” works because it’s short and honest. I know it’s tempting to just leave the date and let him have your number and ignore him when he texts, but that’s not helpful to anyone. Don’t tell them, “It’s not going to work right now” because it implies that in the future, it will. And if you don’t see him in your future, you shouldn’t let him picture it.

How do you turn someone down? Give us your tips.

dating how to okcupid reject relationships

← Being a Human is Hard: A Tale of Intergalactic Self-Discovery
OFFICIAL REPORT 003 FROM AGENT USL04: What I’ve Learned in 30 Earth Years →

About 90 girls and nonbinary students will extract DNA from wheatgrass, meet women in the STEM field and make their own bouncy ball at a three-hour on the internet science conference 9 a. liliana garcia onlyfans International chat rooms let persons from all more than the globe to join a chatting web-site and talk to strangers from all more than the globe at once. We provide you guest chatting with out registration. hook up munich A Pew Study study released just a month ahead of the pandemic shut down most of the planet found that 30% of Americans had reported using one particular.