Register | Login
Cheating and / or Cheating

Does Your Boyfriend Have The Name Of A Cheater? 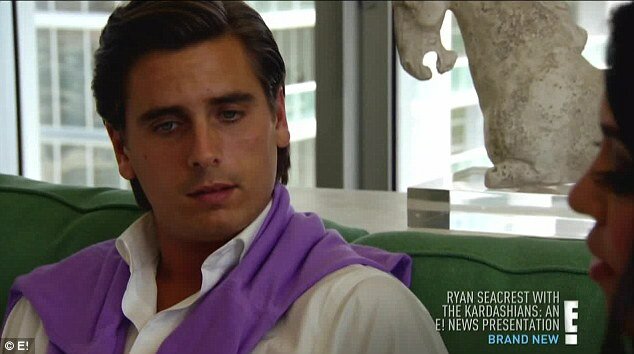 This is def a cheating Scott.

If I was going to be a boy, I would have been named Scott, a name I much prefer to my own. Scott. Scottie. Scooter. What a cool name!

Unfortunately for my perfect name, according to WhitePages.com, who recently released the top male names in the US most associated with cheating on their partners, Scott it the most popular name associated with a low-down-dirty-cheater. AND, there are almost 2 million potentially cheating Scotts running around the U.S. today. This is almost scarier than a zombie apocalypse.

Ok, ok…maybe I’m glad I didn’t end up a cheater. As a Heather I have never cheated on a partner, nor have I been cheated on, to my blissful ignorance.

But, what’s in a name? How did all these names become tied to a Carrie Underwood song? Is it because they are popular names in general? Scott, Mark, Matthew, Ryan — OK, Ryan definitely sounds suspect — are all popular names for men. Perhaps it’s safe to assume based on volume alone, the chances that there will be some cheaters in the mix is greater. After all, a lot of the names listed were on the top 100 list of baby names for 2013. There’s a pretty slim chance that the name Percival would end up on the cheater list, because no one has named their son Percival since 1887.

Or, maybe having a certain name elicits different behavior. Would a Roxanne act differently than a Sarah, even if they grew up exactly the same? Possibly.

But, I think we can all agree that the name Craig is objectively creepy and definitely suspicious, and that’s not just because I had one show up at my door last year on his birthday with another girl.

The Unlucky 13: Top Names Most Associated with Cheating

boyfriend love life relationships The Guy Who Just Blew You Off

← 8 (Mostly) Practical Beauty Tips From 1951
Self-Conscious About Your Hands? There’s a Procedure for That →