You know that moment – that nice guy, who’s very nice, nicely asks you out on a nice date and you say yes because you want to be… nice. He’s so nice he probably just wants to take you out for a nice cage-free dinner and talk about some nice literature and have zero expectations from there because nice guys don’t have expectations – that’s why they’re the nice guys. So you go on your nice date, and he opens doors for you and that’s nice, and he pays for you and that’s nice, and he tries to kiss you and you’re like EXCUSE ME GOOD SIR. Because nice can only take you so far. And you want to rewind the clock to when the nice guy asked you out so nicely and say, “That’s very nice… but no thank you.”

Now that I’m in a relationship, I thought this “nice guy dilemma” was a thing of the past. But I should’ve known better, because science taught me that at a very basic level, things are neither created nor destroyed. And so, of course, this dilemma never disappeared. It merely transmogrified and then lay in wait… until it resurfaced, undetectable, when a friend invited me to join her book club.

People Who Want to See Each Other…Do

Sometimes we make the situation more complicated than it is, but it’s usually pretty simple: if someone is really, truly interested in hanging out, they’ll make it happen.

The Ballad of Jerry the Creeper Texter 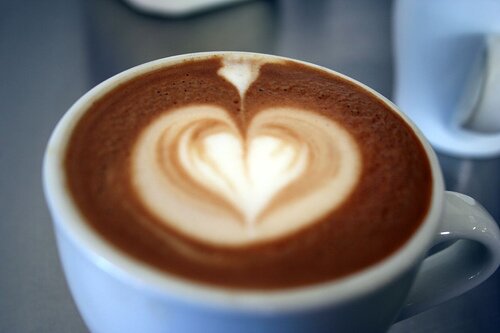 It all began when I was working as a barista in a small coffee shop, crafting lattes with care and laughing too hard at the dad-jokes my boss would use to induce the family-friendly-atmosphere Midwesterners crave. And, as is the plight of young female baristas everywhere, it was not a rare occurrence for a prowling bachelor to misconstrue my cheery [corporate-mandated] disposition as an invitation into my pants. In no other world could one so easily mistake “2% or skim?” for “your place or mine?”

You should know, dear reader, that I am not a young woman easily exploited. I have absolutely no problem telling a man that I am not interested in him romantically. Thanks a latte, but cappucci-NO, sir. I do not give my number to customers. And as awkward as these encounters could be, they were hardly any more than the occasional annoyance.

Until the day I met Jerry. 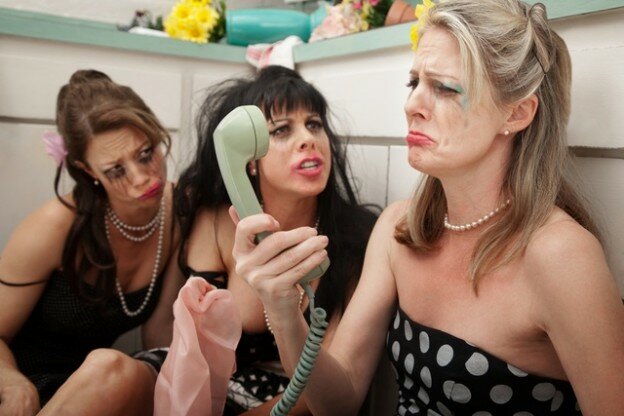 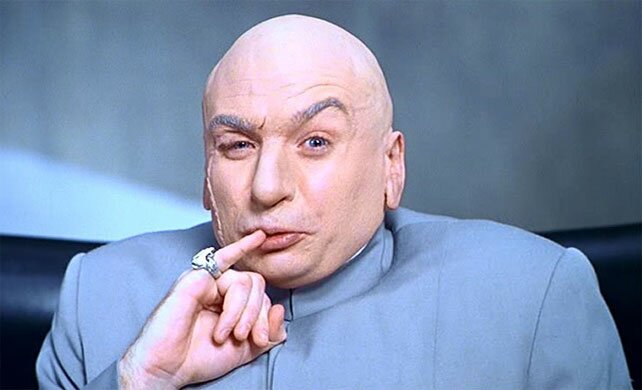 Can I Make Myself Any Clearer? 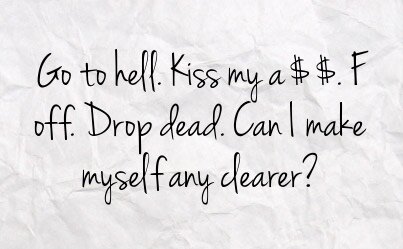 For the past year or two, I’ve been messing around with OKCupid. Mostly I just log on late at night, grumble to myself about the slim pickings’, and send a couple of semi-desperate messages to guys who I think are in my “range.”

Ten months ago, however, I decided to step out of my comfort zone and actually meet up with a quality specimen, with whom I had been messaging somewhat regularly. We went out for drinks at a whiskey bar. He was late, but paid for my drinks and had a nice personality. Unfortunately, there was pretty much no chemistry. I was bored when he kissed me, so I sent him packing pretty early in the evening, rented The Hunger Games from a Redbox, and swung through the drive thru at In-n-Out. It ended up being a great night.

I assumed that, after a delicately worded text message about not being ready for a commitment, we would probably never talk again. He texted me back, a little bummed out, but understanding. And that was the last I heard from him. 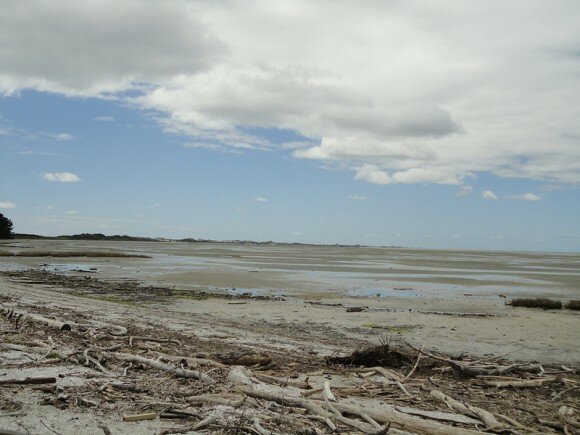 But not just about every cougar is Mrs. why date me - mature women for dating I am separated atheist caucasian woman with out kids from Kottayam, Kerala, India. As you read additional, you will discover the list of the industry s greatest sites to hookup with mature attractive girls. liscrwaler This dating site for cougars has lots of members, and the matchmaking technique will make it probable for you to meet compatible partners inside the shortest time doable.

By the time producers approached him, he and Karine had already been speaking for some time, but only on the net. rub ratings denver In other words, maybe our fantasy content material is being carried more than into our dreams additional so than our physical sexual behaviors. These pieces of tips will aid you stay safe and sound during casual sex dates. milfyorlando Record and comparison of applications worked for myself.