Bachelor in Paradise, S1, E5: This is the Episode That Never Ends

Once again, this week.

We get right back into the mix. Graham having a mild anxiety attack, Clare looking rather thrilled at the idea, and AshLee standing stalk-still, not indicating any feeling. AshLee doesn’t follow after him, which Clare points out, and I agree. Why wouldn’t she follow him?

“It might not be a good idea to start out a relationship when you’re feeling physically ill about the choices you’re making,” Michelle observes as Graham mops puddles of sweat of himself. Nonetheless, when AshLee asks him to take the rose, he does.

All of this is revealing a lot about both of them, with Graham now on the path to living out Ferris Bueller’s nightmare for Cameron.

Graham…it’s up to you, now.

“Lacy” can no longer take it and she feels like she is going to throw up, so she runs from the ceremony, with the cameras following her.

A helpful visual aid for this rose ceremony.

We watch as an ambulance takes “Lacy” away, Marcus at her side. I blame AshLeee as well as two more likely culprits: consuming alcohol in the sun and not getting any sleep. I am to be trusted since I got my medical degree at the University of Bringing Out the Dead.

I wrote my thesis on Virgin Mary Imagery in the Emergency Room.

Everyone returns to places as we see Michelle step up to hand out her rose.  Michelle picks Cody. Sarah picks Robert. Jackie picks Jesse, which means Marquel is going home with Kalon.

Marquel, because this car ride will you take to a hotel where Kalon will probably want to hang out and talk about himself, I am so sorry.  Kalon explains that he had a great day with someone he can spend the rest of his life with–himself.

Marquel, you beautiful monster, you WILL find love.

On the WHAHHHH-mbulence and at the Hospital

“Lacy” has intestinal inflammation and dehydration. Dr. Sara C. is dropping the mic in vindication. 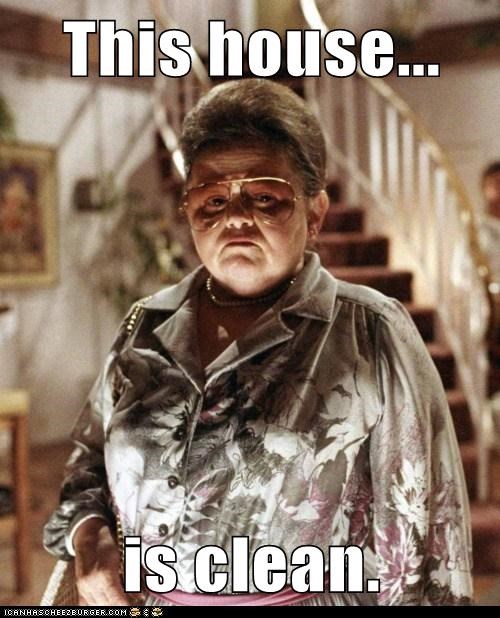 Clare is all sorts of happy, staring off into the open, referring to her relationship with Zack as unbreakable. Which means…

Christy from JP’s season is arriving. I don’t remember her. She apparently has eyes for Zack.  Sarah pulls Christy aside to explain that Zack has a flag named Clare planted in him. Christy asks Zack out anyway, and he seriously considers it.

Clare walks in and she is Not. Pleased. Zack decides to turn Christy down. Clare takes this as indication that she and Zack are moving forward with a super-serious relationship. Sarah then introduces Christy to Jesse.

Jesse agrees to go on a date with her without a moment’s hesitation.

Jackie, this one is for you.

They go into town and walk around. They get chocolate and then they hit a tequila tasting.

Christy has a STRONG Illinois accent, pronouncing the word “douchebigs.” Their banter is otherwise dullsville.

Back at the House and Sarah and Robert’s Date

Jackie recognizes that she can go home this round. Sarah gets the date card, and asks Robert.  The term “Sarah-dise” is catching on between the two of them as they go out to dinner. She’s wanting to make out with him. Robert seems like a really nice guy, as he also did when he was on Desiree’s season.

The sit in the pool and make out and it’s…it’s Silkwood shower time. 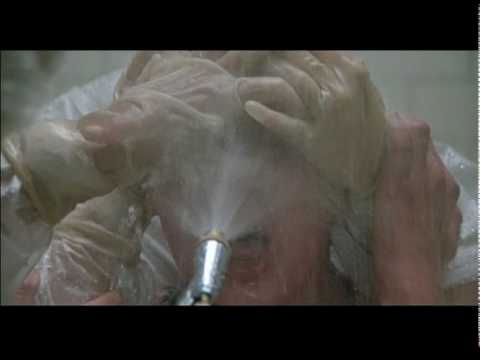 Side bar: We cut to an interview with Sarah and she has on a fierce, Anita Pallenberg-in-Barbarella necklace. I want.

Back at the House Again That Night

Everyone’s hanging out, Cody’s bench-pressing Michelle and then painting her toenails.

24 year-old “Lacy” has a lot of relationship advice to offer Cody, which includes, “Sit in the passenger’s seat and let Michelle take control.”  I’ll let you marinate on that; it’s deep.

Cody explains that he is falling fast for Michelle. Michelle changes the subject and discusses how large Cody’s quad muscles are. She is reasonably freaked out, since this happened within 24 hours.

Clare and Zack are sitting in front of a fire, and Clare is making Zack relive his decline of Christy’s date. Zack admits that he regrets not taking the date (in voiceover, not to Clare). Zack again tries to explain where he’s at, and Clare wants him to define that again, and it’s, once again, that uncomfortable Clare. Is. Forcing. This. And. Zack’s. Not. Into. It. To Clare’s credit, she is giving him every opportunity to not be a total weasel, but he is not taking her up on that.

Zack: you’re not confused. You know what you want. You’re chicken.

Clare “runs off into the jungle,” per someone’s voice-over explanation. We see Clare’s raccoon again as we hear her sobbing through an explanation of how she didn’t come here for this. We do not know who, or what, she is talking to. She may be talking to that raccoon. Or a producer. Or the grinning bobcat. Or the blue corn moon.

Or…I don’t know. The editors are having a TIME with Clare.

Clare is packing up and she’s hitting the road. She will not go quietly into that good night, and she shows up at Zack’s door and wakes him up.

I love Clare, but I would imagine that being in a relationship with her means being woken up a lot in the middle of the night to have important conversations.

The final word? “This is why I wanted to just do Dancing with the Stars.”

The Next Morning: New Girl, Another Date with Jesse

Clare is gone, but Lucy has arrived, wearing no bra, a sheet, and a crown of flowers. Immediately, she is topless.

I love you, Lucy. You haven’t changed.

Lucy asks out Jesse, who says yes. Jesse’s kind of a whore. While Lucy shares information about the ruins, Jesse mentions that he’d like to see her topless again.

Michelle and Cody Go on a Date

They go to a hotel for an engagement photo shoot. Then there is a wedding dress for her to put on. This is the least appropriate date ever, from a show that once put old-age makeup on two people and had them pretend to be elderly for a date.

Michelle is freaking out. As I would be. What’s next, a surprise minister? She rallies and they have fun.

AshLee has a date card and asks out Graham. He says yes.

Side bar: Is anyone weirded out by how that whole gossipy Clare situation just got swept under the rug? Graham just never mentioned it again?

They go to a car-racing track. Graham makes a lengthy simile about how his relationship with AshLee is like driving a car.

Everyone’s sitting around the fire and Christy is feeling very alone. Her solution is to keep drinking.

Where’s Zack at? He’s open to hanging out until something better comes along.

Marcus and “Lacy” are making out, and Marcus tells her that he loves her. Lucy and Jesse make out, and I think she grabs his crotch. She tells him, while a camera looks on, that they should not tell anyone about this.

Jesse realizes that things are awkward since there are three girls he has taken out in the past three days all sitting in a row together. So he gets some alcohol. Christy is feeling bad about how much better a connection Lucy seems to have with Jesse. In order to feel better, she goes into a room with him and they make out to the greenlit glow of night vision. Lucy decides that she should get in the mix and shows up for the night vision. The camera cuts away  before we can see what probably was nothing.

Here’s an adorable kitten shot in night-vision, like several minutes of this episode.

Everyone sees that Jesse is sleazy, and it’s all up to him. Zack pulls Jackie aside and basically acknowledges that he’s going to give Jackie his rose.  Meanwhile, Jesse is torn, acknowledging to Christy that she is “one of [his] favorites.”

I mean. I can’t. It seems that Jesse said something very similar to Lucy. And Lucy’s trying to undermine Christy so she can stick around.

The roses are going to:

Lucy looks bummed, but acknowledges that Jesse is a jerk. Also, Lucy’s a bit of a jerk, but I love her. Over voiceover, Sarah comments that the clock is ticking and they’re running out of time.

Which…I guess we all are? Where is it all going? More people are showing up next week. I know that.

Just another week in Paradise, folks.

← Official Report 007: Quit Trying To Be Perfect
On Playboy and Catcalling →