“I might get mistaken for a man the next few years until we complete renovations, but eventually my shoulders will deflate and we’ll be back to 5 nights a week of hotness in the bedroom. Unless we have a baby. Oh god, that’s a whole other thing I’m not ready for…let’s stick to the house. Honey, hand me the shovel.”

“I told him rest of the story and both of us found it all to be crazy. Since I’m a photographer, he recommended that I shoot the illustration as a photograph… with the actual girls. So meta right? Great idea. So we did it.”

- from The Girl with the Scrabble Tattoo by ahorsewithnoname 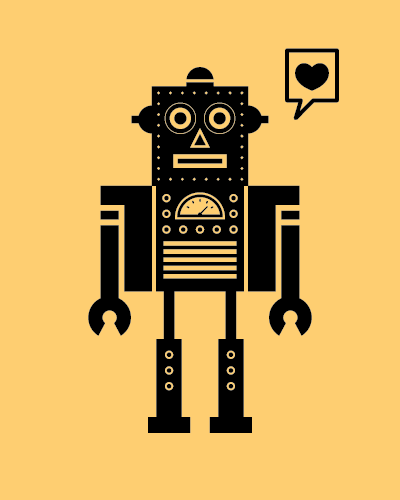 “Life’s tough enough without the worrying.  So keep on keepin’ on.  Let’s all find someone who makes techno-romance fun (because it can be), and who also knows when and how to handwrite letters instead of sending text messages.” 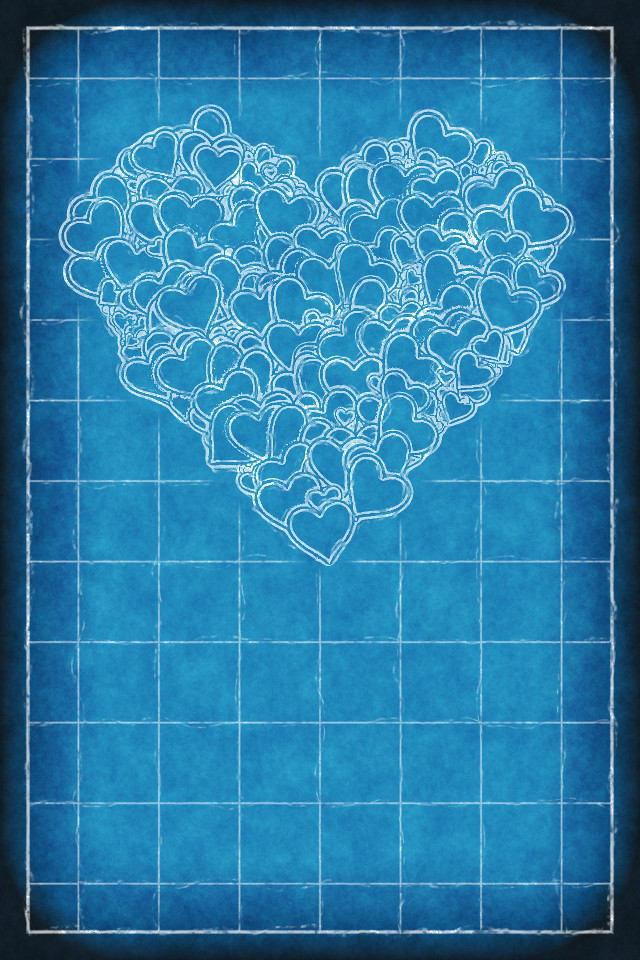 “One is the loneliest number…and right now 3 would not be a crowd.  It’s a numbers crunch. Or have I just given up? 3 Minus 1 would be 2, but right about now that’s too good to be true, and I just know I couldn’t become one of those trying to steal the show ho’s, or the gold digger digging in a place that’s sleepy hollow.  And like going from 0 to 60 in 5 seconds flat, just to get 4 flat tires, I am tired of this shit.”

Failure is Not an Option

“I guess you could say I won’t settle. I want an incredible relationship. I want to be a partner. I want a woman who blows my mind while making me hard. I want love. I want someone who I respect and who respects me. I want belly laughs and fart jokes. Nothing more and nothing less.”

from Why I Created TimWow, The Dating Infomercial by TimWow 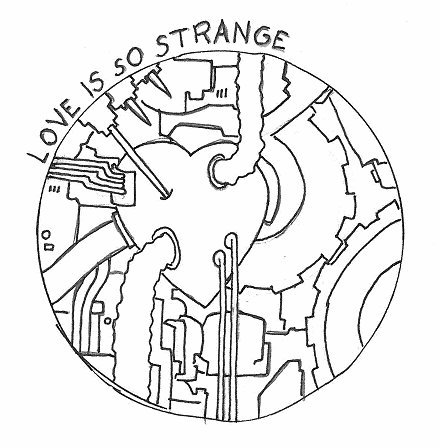 “He wasn’t strictly a computer geek like I had originally thought – he even did theater and opera in college.”

from How We Met on Geek2Geek (Her Version!) by geeklover – gal

“She was on the internet, and yet…she actually looked and sounded like a real person who had a social life outside of…well…antisocialism… She was the kind of woman I had so much difficulty approaching when I first started this online odyssey. In other words she was, not all that geeky!”

from How We Met on Geek2Geek (His Version!) by geeklover – guy

Can You Define That?

“You dated someone. Then you either took someone else out on dates at the same time (cheating!) or got down and dirty with someone else (cheating!). Or, you didn’t (not cheating!). If you were in a relationship, the only question was, “Do I want to cheat?” If you were single, you had to decide, “Do I want to be the other woman/man?” Tough decisions, maybe. But pretty damn clear.”

from A New Definition of Cheating: What’s Trust Got to Do (Got to Do) With It? by Jess

I Carry Your Heart 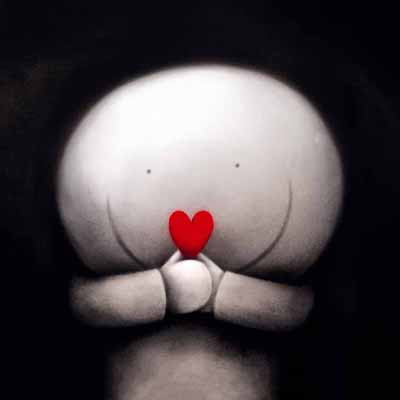 “Who wouldn’t desire and yearn to carry, to hold, to treasure this kind of love?”

from Love Poem for the Day: i carry it in my heart by Becky

“We’re all broke suckers mortgaging our kidneys to pay our iPhone bills. We ain’t got the cheddah to finance them olde-timey evenings out no mo.”

from Dinner and Movie Date: RIP by Spencer Walker

The Little Things of Love “I asked the woman, Was this man good to her?”

from Let’s by Thankful for Love, by Father Brendan

So You Think You Don’t Have A dah?

Sure – that’s what I thought too, when Becky explained the concept to me on the fated day when we met in a crowded coffee shop in Soho.

The idea that I had multiple men in my life who fulfilled my different needs sounded crazy. I’m a one-man-kinda-gal, and I’d often argued (and still do, if you have read anything else I’ve written on this site) that our generation’s incessant search for “something better” is ruining even the best of relationships. Dating & Hookup sounded to me like yet another SJP-like excuse to not “settle” (or settle down), and thus another tool for us to avoid being satisfied with anything. And I was sure that spreading yourself thin – in this case, across the men in your dah – would never be a conducive way to get to know anyone, especially not to the extent that you’d decide to start dating him or her exclusively.

It wasn’t until I really digested the idea of Dating & Hookup that I realized it wasn’t about dating, or even potentially dating, tons of men.

Instead, it was about associating them with what was going on in your life RIGHT NOW. It turns out that you CAN have a dah and stay classy and true to yourself. You can even have a dah if you’re in a committed relationship (that’s a whole other guest blog). Your dah is NOT about dating multiple men – it’s about “figuring out who you are, what you want and ultimately what kind of relationship you’re looking for” (to explicitly quote Dating & Hookup glossary).

I don’t have men who fit into all ten of Dating & Hookup molds, but that’s not the point. You probably have at least two members of Dating & Hookup in your life, right this very second. Again, even if you are in a relationship! This is the post-dating world, and there are way too many opportunities to have guys in your life in “unromantic” ways. If you don’t allow yourself to recognize the other men in your life as part of your dah, then you may actually start to wonder if they ARE a threat to your relationship.

Still not sure if you have a dah? Need a point of comparison? Let me introduce you to MY current dah. In WTF?!-land, we sometimes call this “Taking A dah Inventory.” You should try it.