A Recipe for Lasting Love: A Rabbi and 5 Reasons 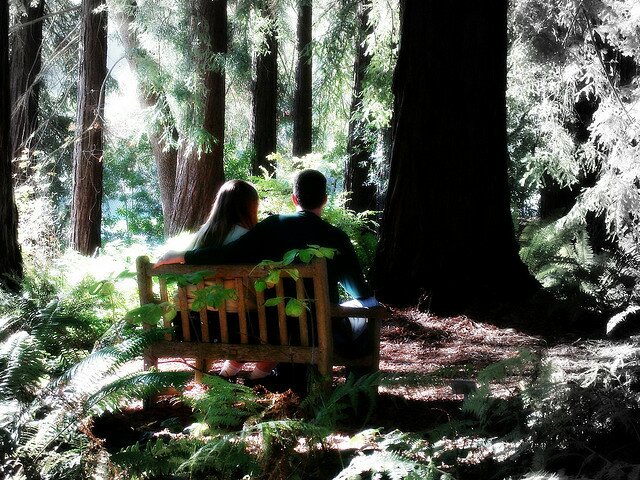 My husband and I were college sweethearts, then dated long distance across the Atlantic for a year, and finally moved in together and dated for a few more years. By the time our marriage rolled around, I thought we had everything figured out and there was nothing left to discuss.

Kids? Yes, two. (Three automatically if twins first.)
Religion: His.
Pets: a dog, but not until we have a backyard.
What else is there?

We were so compatible we couldn’t think of anything we disagreed about and didn’t worry too much about figuring out any problems in the future. But, as we sat with Rabbi Lynn (his choice of religion, my choice of requiring a woman to officiate, check, check), she threw us a curveball.

“Here’s your homework,” she said. “I want you to think of five reasons you love your partner.”

In the coming week, I was shocked by this simple request. We decided that we wouldn’t discuss the answers, but that we’d write them down and share them with each other (and the rabbi) the following week. 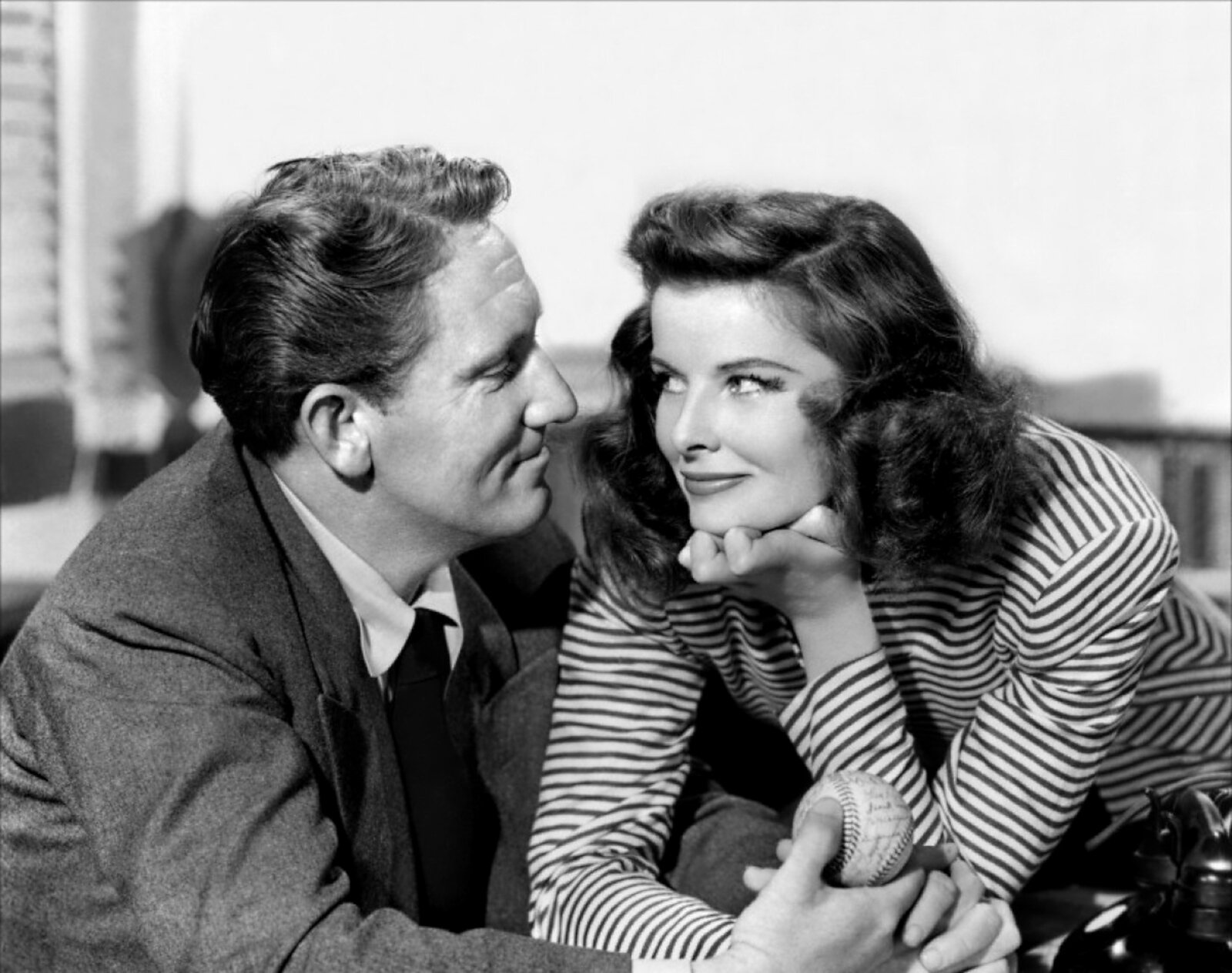 In 1942, “Woman of the Year,” starring Katharine Hepburn and Spencer Tracy, was released on the big screen. As I sat watching it last night, instead of being swept away by the romantic comedy, I was puzzled and disappointed with the anticlimactic ending and unresolved answers about what it takes to be a woman of the year, a wife, and a mom.

In the film, Hepburn plays Tess Harding, a well-educated and cultured career woman. She falls in love with another journalist, Sam Craig (Spencer Tracy), and they marry. Most of the film is a series of blunders that she unwittingly makes, being derelict in her duties as a new wife. I’m sure half of them were missed by me because of generational gaps, but I now know that it used to be the wife’s job to make sure her husband always had a nice hat!

The missteps come to a climax on the night that the couple are attending a ceremony in her honor as she is named Woman of the Year. Tess had planned on leaving their young, recently adopted child home alone, and Sam decides to stay home with him instead of accompanying her. Tess belittles Sam and claims his absence from her side would be awkward as “no one would believe he had anything important to do.”

After the row, Sam moves out and Tess realizes that she wants him back. She decides that the only way to do this is to become the perfect wife, and so she leaves her career. She gets her comeuppance as she looks like a clown trying to cook breakfast for him, with waffles exploding, coffee boiling over and toast shooting into the air. Sam tells her that he doesn’t want her to be Mrs. Craig — that is, his stay-at-home wife — but Mrs. Harding Craig, which we take to mean a combination of wife and career woman.

I’ve been pondering the ending of the movie ever since. What did it mean in the ‘40s, and what does it mean since then? Has anything changed that much over 70 years? Aren’t we still wondering how a woman can have a career and raise children and be married, especially if her partner has an all-consuming career?

The Start-Up Wife On Friday Nights 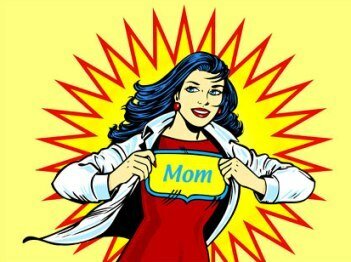 It was a Friday night and my eyes were so tired that I felt that they were shriveling up and about to roll out of my head. I was starving and in a knee-jerk reaction called my mom on my way home from work.  “Mom, I’m so, so tired, I’m so hungry and I haven’t seen Gabe in a week. I wish he would just come home and make me dinner.” My mom wasn’t empathetic in the slightest, she had four kids and for 25 years juggled homework, brown-bagged lunches, dinners, housework, track schedules while concurrently graduating first with a Master’s degree and then with a Ph.D. Super Dr. Mom. Here I was, 10 weeks into being pregnant and I was falling apart.