Throughout the classrooms of Madison and the sports bars of Green Bay, the post-dating vibe is alive and well in the seemingly-traditional state of Wisconsin. This week’s tips were inspired by some of my WTF?! tour interviews in America’s Dairyland…

Don’t be surprised if you catch a whiff of Graeter’s ice cream (Cincinnati!) or Hot Doug’s (Chicago!) in this week’s tips…when in Rome…or at least, when roaming the Midwest on the WTF?! tour…

And the Millennial search for role models continues!

Actually, I’m close to calling the whole thing off – I think we’ve found our gal. She’s been around (and awesome) for a while. But after reading her new book, I’m completely sold.

Tina Fey, I love you! And all the other Millennial women I know love you, too! And even some of the men!

Aspiring role models, take note – in my latest Huffington Post piece, I explain exactly why Tina Fey is the ideal idol for our generation. Let the fangirl riot begin.

Most of this week’s tips were inspired by my WTF?! tour trip to Portland, Oregon. Not sure what that might entail? Watch the above  (and check out the tips below)… 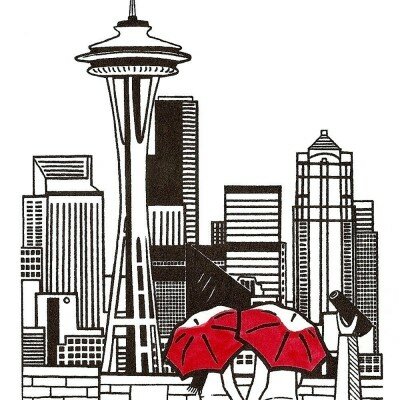 This week’s tips come to you from the WTF?! tour – and more specifically, via the coffeeshops of Seattle… 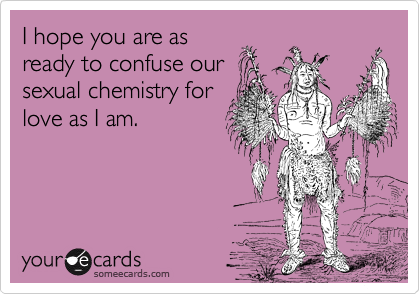 There’s this boy who I studied abroad with. We hooked up sometimes and often ended up together at the end of the night. The following summer, we continued hanging out with our mutual friends and hooking up. We tended to become very flirtatious at night – especially when alcohol came into play.

The problem was that during the daytime, we were always so awkward. We had nothing to talk about. And that’s still the case.

We kept drunk texting from our respective colleges throughout the following semester, and I even visited him for a weekend. And this past week, I went on a big spring break trip with all my study abroad friends and we hooked up the entire time (except for one night, when we drunkenly made out in public but then I passed out before we could do anything else).

Sometimes, it seems like there’s more there – he told one of my guys friends that he “could see himself dating me someday,” and apparently his friends love me. And I think he got uncomfortable while we were out one night and I accepted free drinks from other random guys. But then daytime comes, and we get awkward.

I am so confused. What are we doing?! I know that I’ll never date him, because he is not the right guy for me. But I don’t want to end whatever it is that we have. And I’m afraid that if we end it, then we won’t even be friends – since we never have anything to talk about when we’re sober. And I really like hooking up with him.

Trying To Sort Out My dah

Jess’s Post-Dating Tip Of The Day: Grab A Ball

You’ve been working too hard. Your life has become too serious. Your interactions with guys, of late, have been too fraught and heavy and intense.

What do you need? And how can you find it?

Jess’s Post-Dating Tip Of The Day: Up The Ante

How many hours of my life have been spent reading other people’s text message exchanges? (Or more often, having them recited to me by the texter/textee, bedtime story-style?)

You don’t want to know.

Luckily, I find these exchanges endlessly fascinating. If techno-romance is a science, then these e-convos are our case studies! And as I recently listened to one woman’s successful back-and-forth with her latest Boyfriend Prospect, I was reminded of how to solve a key quandary of the post-dating world.

You like a guy. But, he hasn’t made a move yet. How can you figure out if he’s interested? What can you do to move things along – short of asking him out on a date or jumping into his lap?

Jess’s Post-Dating Tip Of The Day: Love Your dah

Jess in The Huffington Post: Why Sucker Punch Isn’t as Empowering as It Wants to Be 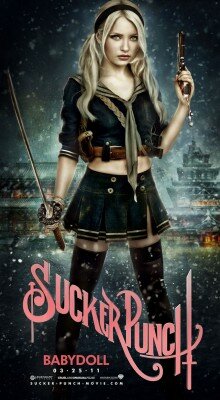 There are countless opportunities for modern Millennial women to kick ass these days. We’ve got the talent, smarts and drive to make the world our oyster, and we believe that we can have anything we set our minds to, But don’t get us wrong. We’re not simply entitled, spoiled brats - we’re willing to fight for all of it.

This constant battling for everything we want – success, love, community, passion, self-knowledge - can be invigorating and exhausting, all at the same time. Sometimes, kicking ass seems like the most natural thing in the world. But other times, we find ourselves wanting to crawl into bed with a good book and avoiding the battles at hand. It’s during these moments that we look for outside inspiration to get us back in gear.

Zack Snyder (300, Watchmen) put a team of hot women in the center of one of his loud, intense, visually arresting action films. The trailer seemed to guarantee that I’d be walking out of the theater feeling empowered and ready to take over the planet. With big guns and impressive martial arts skills, too!

Eh. Not so. Turns out that female empowerment is a bit tricker than that. How so?

Read more about why Sucker Punch was a failed attempt at female empowerment in my latest Huffington Post column…and of course, kick some ass by adding your thoughts to the burgeoning debate in the comments section.