Danielle is in her late 20s and is currently searching for her purpose in life. In the meantime, she likes watching TV (preferably Golden Girls, RuPaul's Drag Race and ratchet VH1 reality shows), sleeping and losing herself in celeb pop culture. You can read her defunct blog here.

Love and a Widow 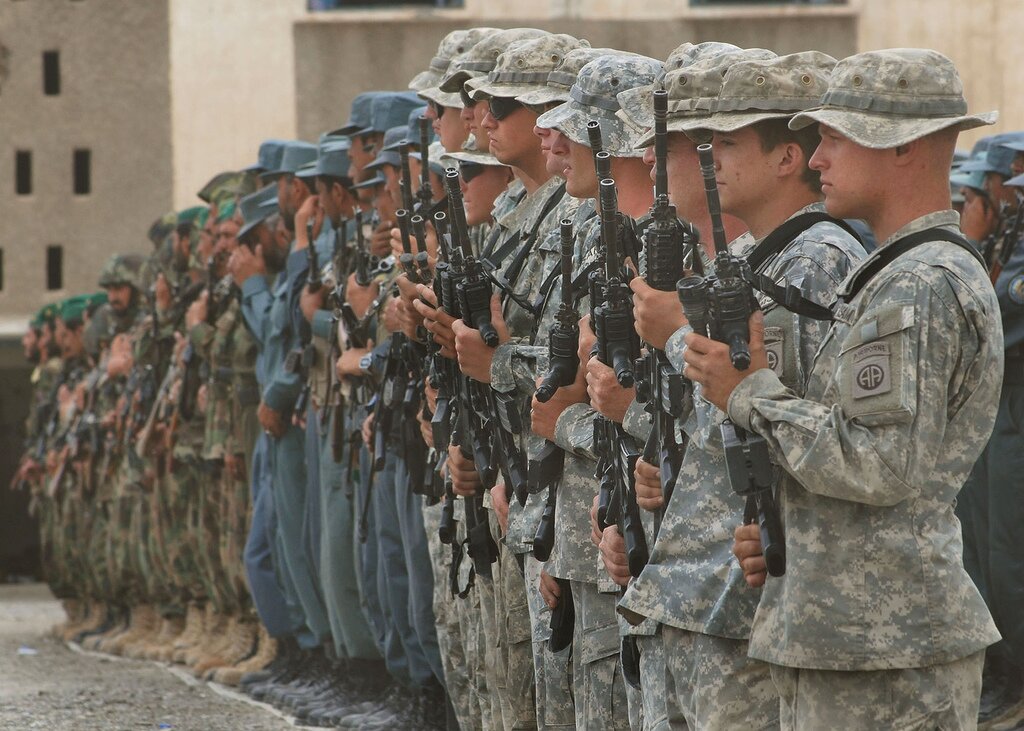 People want me to talk about my dead husband and it’s really hard. I have so much going on inside that I’m still amazed I was able to write something at the four month mark. At 10 months, I’m even more confused and jumbled, so I don’t even bother attempting. Sometimes I get a sentence, a phrase, a word that I think I should jot down but depression makes me lazy and zombielike so I try my best to file that stuff mentally. I’m sure some background is needed, so here goes: my husband was killed by a suicide bomber last May in Afghanistan. He was 28 and all I knew for a decade. He saved my life and was the best in each and every way, and I’m not just saying that because he was my husband; ’tis the truth.

The Horror and the Agony of “Chrianna” 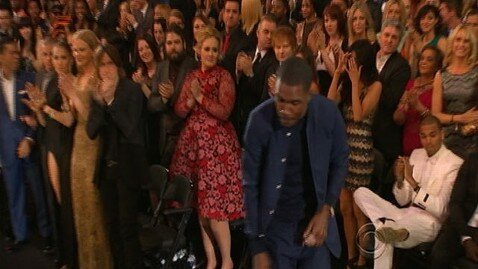 Okay since I’m a glutton for punishment, I endured 210 minutes of torture when I watched the 2013 Grammy Awards. I cared barely about any of the people, except maybe Beyonce, Adele and Carly Rae Jepsen not winning, but my eyes bugged out of my head when I saw the Chrianna love session in the front row. Now if you’ve been living under a rock, Chrianna is Chris Brown and Rihanna; yes, the Chrianna that went of the 2009 assault and subsequent foolery. He was given probation, broke a window, released dick pix and dyed his hair blonde; she went on to release 15 albums and all the songs were about him. They dated other people until Chris decided his friendship with Rihanna was hurting his relationship and he released this taxicab confession.