An Ode to Ugly Guys 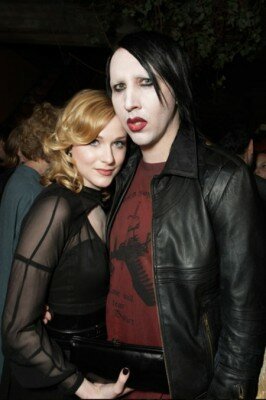 Like most girls, I’ve (non-)dated quite the variety of guys – all of whom have fallen along different parts of the physical attractiveness spectrum.  I’ve walked hand-in-hand with “the hot guy” and experienced the pride that comes with seeing girls ogle and moon over him, jealously wondering how a normal human being like you got lucky enough to snag him.  I’ve been involved with “the nice looking guy,” who initially evokes a sense of ambivalence but seems to become cuter and cuter as you get to know him.  And I’ve fallen head over heels for the, um, “less traditionally attractive guy” (okay, we’ll call him “the ugly guy,” but only for the sake of this piece) – the one who makes you feel like you’ve uncovered a great secret, and who you consider hiding away in an airtight bunker before all the other girls realize what they’re missing.

(Although we’ve all experienced the annoying-but-true reality that once you find him attractive, other women will, too.)

I’ve engaged with these different types of guys via my dah, but I’d never thought about them in these specific terms.  That is, until I read a recent MSN article entitled, “Dating Down,” which argues that “less attractive men make better mates.”

According to this piece, because “a man who is less attractive than his partner feels so grateful to be with her that he works harder to maintain the relationship, amping up the amount of emotional support and kindness he provides.” And because “women who are married to men less attractive than them often have happy sex lives most likely because their mate tries harder to please them sexually…if an unattractive man has to work harder than a handsome man to stay in his relationship, he must work just as hard in the bedroom.”

Here’s the summary: an ugly guy will be nicer and more supportive of you, and work harder to please you in bed, because he’s afraid that you’ll leave him otherwise.  Whereas “…a man who is better looking than his partner knows he has lots of other options besides his mate, so he’s less committed to providing the emotional support long term relationships need to thrive.” Essentially, you should let your insecurities rule your choice of guy – because if he’s good-looking, then he may stray at any time, or be mean to you as he envisions all the hotter chicks he could score – instead of making your choice from a place of chemistry and passion and attraction.

The article is basically telling you to marry your Ego Booster.

Based on my experiences as an empowered and entitled modern woman, do I agree with this idea of settling for an ugly guy just because he’ll treat you better?  Haven’t we talked about settling before? So did you even have to ask?

That said. I’ve got nothing but love for ugly guys.  Let me explain. 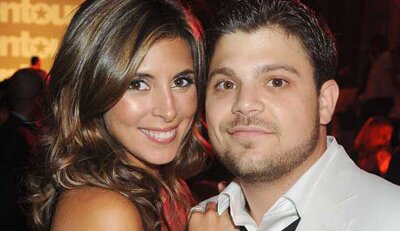 My (Love-Fueled) Defense of Ugly Guys

The argument for ugly guys, as it stands in this article (and in much of the prevailing wisdom that you’ll hear from grandmothers and know-it-all couples), is offensive to both women and men.  It is offensive to women because it paints us as hypercritical and superficial Barbies who want to dress up our Kens, obsessed with appearance but willing to “overlook his looks” if he has something else to offer.  And it is offensive to men because it offers them only two categories to fall into – hot, arrogant and mean, or ugly, nice and desperate to please.

Who wants to be seen as any of these oversimplified stereotypes??  Certainly not the Millennial men and women who I know. 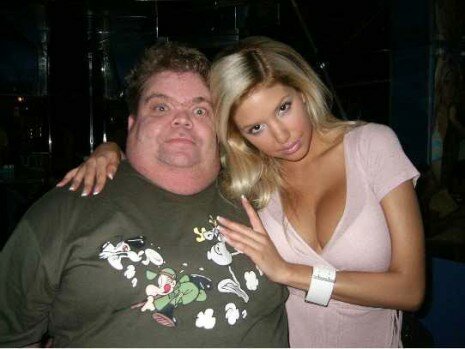 Let’s be honest.  Who wants to be in that relationship?  Again, no one I know.

However, don’t get me wrong.  I think these argument are getting at something – I just think they’re getting at the wrong thing.  I’m a big fan of the ugly guy.  But you shouldn’t date the ugly guy because he’s going to be nicer to you than the hot guy.  Or because he’s read eight books on how to sexually please you, terrified that you’ll ditch him for a hotter man if you don’t orgasm every time.  You should date him because, if you’re really looking for the love and connection and intimacy for which we’re all yearning, then there’s a good chance that the ugly guy is going to be the one who brings all that.

Wondering why again?  The logic is simple.  Guys want girls to like them.  And once the ugly guy realized that he couldn’t skate by on his looks, he put his energy and focus into becoming awesome in other ways.  He became really smart, or really funny, or really talented, or really charismatic, or really successful, or really interesting.  And because we’re complex and open-minded women, we’re actually, legitimately attracted to all those things.  More than we ultimately are to bulging biceps and perfectly coiffed manes.

It’s a realization that has become clear to me throughout my years (and my friends’ years) of dealing with men.  The guys who were never the heartthrob, and therefore needed to find a reason for people to pay attention and care about what they had to say, are often much more fun to be around.  They’re more capable of deep connection, because they’ve built up more layers of personality and passion and skill than their hot counterparts.  While hot guys can certainly be sweet or kind or fun, they just never had to work for anything.  And that can mean that their thoughts and inner workings just aren’t as intricately developed.

Oh, I know, I’m generalizing.  I’m being unfair to hot guys.  But seriously, are any of them really going to be bothered by what I’m saying here?  And if they are, they can just head out on the town tonight and pick up a few hot chicks.  Ego restored, no harm done.

And in all fairness, I’ve met quite a few hot guys with stellar personalities.  But many of them have a secret – they weren’t the hot guys when they were younger.  They’ve grown into themselves and, by the time that I meet them, have become objectively attractive (well, as objective as physical attractiveness can be, seeing as the only man who Becky and I have ever agreed upon is Tim Riggins. The world isn’t actually as clear-cut as CanDoBetter.com would like to make it seem).  However, when they were in their formative middle school – or high school, or college – years, they were chubby, or had acne, or weighed 80 pounds, or were simply overlooked in favor of that one super popular guy in their social circle.  They might have even been sort of cute, or had some beginner’s luck with the ladies.  But they were never the heartthrob – so they invested in their non-physical strengths instead.  And then, lucky for us ladies, they grew up and became hot.  Score. 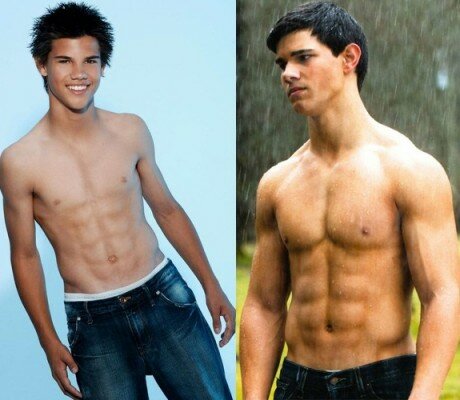 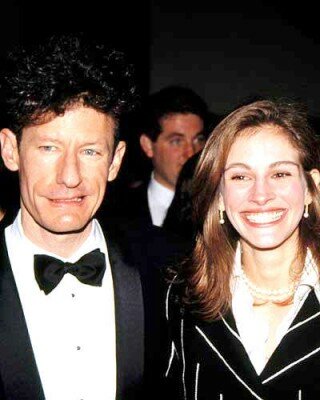 Why We Love Ugly Guys

Ultimately, our generation-wide refusal to make any choice that even resembles settling is what’s missing from the usual arguments of why we should “date down.”  I might not choose the best-looking guy, but it will be because the other guy has some amazing traits of his own.

We women don’t want to end up with a guy just because he’s nice to us, and will let us win every fight, and won’t ever cheat on us (although these are all great things to have in a partner).  We want to end up with a guy because we’re insanely crazy about him, and we have undeniable chemistry with him, and we feel like the luckiest girl in the world when we are with him.

And here’s the trick – we want that guy to feel the same way about us.  We want to be the exception to the supposed rule that one person in a relationship is always more invested than the other.  We want to be mutually obsessed with our partners.  We want to know that we’re both waking up every single morning and thinking, “How did I get lucky enough to end up with this person?  What did I do in life to deserve such a great partner?” 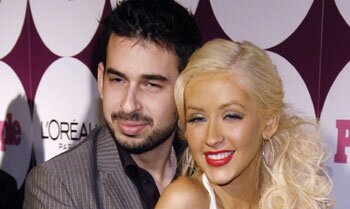 Sure – deep down, maybe he feels lucky because I’m so hot, and I feel lucky because he’s so smart/funny/talented/charismatic, etc.  But either way, neither of us feel like we settled.  We just feel…lucky.  And the extent to which looks play a role in that is, well, whatever it is.

Sorry MSN, but that is the kind of relationship we’re looking for.